A large corporate IT infrastructure includes several resources connected via a local network (LAN). These resources include files, folders, volumes, printers, users, groups, devices, telephone numbers and other objects. Streamlining resources over a large network and making the best use of them can be an overwhelming task. On a large IT infrastructure, different resources may be located at different places, floors, buildings and even in different geographic locations. However, regardless of their physical location, a user or resource may seek access to another user or resource on a network. When a network and resource on it grow large, it requires a network operating system that can share services with multiple users and provide extensive administrative control of data storage, applications and other resources. A Large IT infrastructure often contains one or more server computers than provides functionality for other programs or devices called clients.

A network operating system is mostly installed with a comparatively much more capable hardware than client computers, so that it can hand multiple request without getting bottlenecked. Servers are often found to contain resources that are accessed by multiple clients as well as other servers, for example a server may contain centralized database, shared storage, server module of an application, etc. Network operating systems also contain other important components, directory service is one of such components.

Active Directory is a directory service developed by Microsoft for Windows domain networks. A Windows domain is a form of a computer network in which all user accounts, computers, printers and other security principals, are registered with a central database located on one or more clusters of central computers known as domain controllers. A domain controller (DC) is a server computer that responds to security authentication requests (logging in, checking permissions, etc.) within a Windows domain. Active Directory is included is most of the Server OS products from Microsoft.

It stores information about members of the domain, including devices and users, verifies their credentials and defines their access rights. 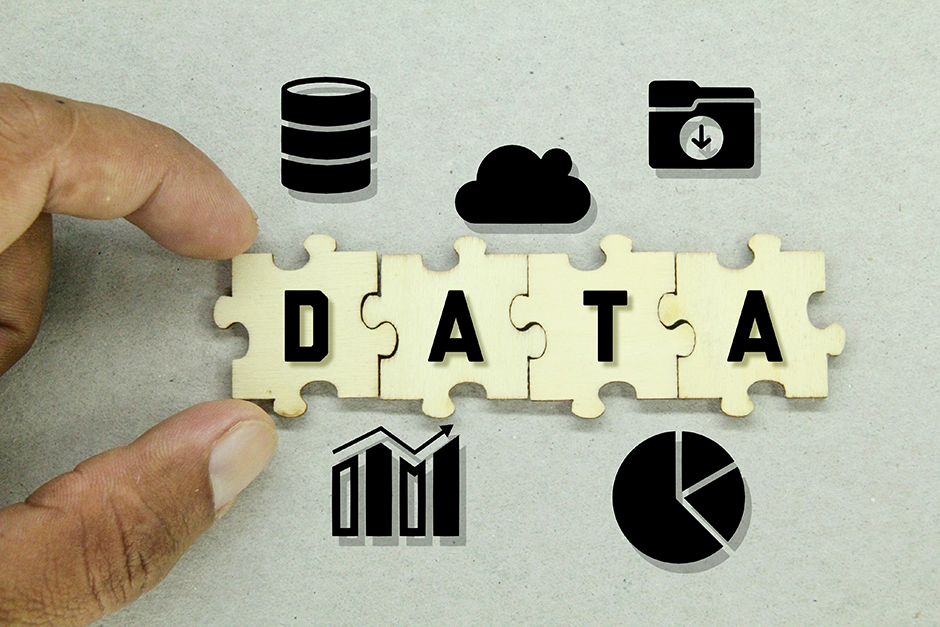 There can be two ways to leverage Active Directory on the cloud:

Following exercises are done to achieve this: 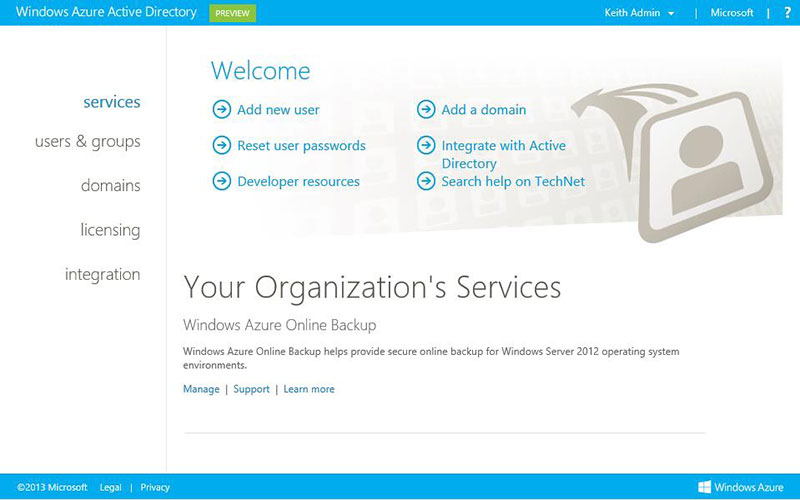 Taking Active Directory to cloud is one of these challenges that organizations face when migrating to cloud services or applications. Fortunately, it has become fairly easy with the knowledge base provided by Microsoft to extend on-premise AD to cloud or using Azure AD for cloud first applications. Integrating Biometric Fingerprint authentication for cloud applications become easy to setup one AD is over the cloud.

Managing several network resources on a corporate network can be largely complicated without a feature rich and efficient network operating system. Directory Services is an important component on a network OS, from which users can locate resources and services distributed throughout the network. This customizable information store also gives administrators a single point for managing its objects and their attributes. Now when services and applications making a shift towards cloud computing, it has presented new challenges for IT managers as well as programmers to keep the functionality and user experience intact during and after this shift.