We have designed our live scan software to meet regulatory requirements for background check as prescribed by the Financial Industry Regulatory Authority (FINRA). Our FINRA EFS software can scan flat as well as rolled prints, while keeping quality intact. This all-inclusive solution not only allow you to submit fingerprints for FINRA background check, but also for most other agencies including FBI, ATF, FDLE, etc.

Submitting accurate demographic data is as crucial as providing accurate fingerprint images to FINRA. While it is an automated process, data entry requires you to manually fill the personal details on electronic forms. Our software comes with easy to use demographic data entry forms with all necessary validations at individual fields. It enables you to quickly feed the user demographics without worrying about errors.

Our software exhibits quality inside out. From the underlying code and algorithms to the user interface, we follow best in industry practices to make sure our customers get a world class product. Our live scan system integrates seamlessly with the fingerprint equipment to provide no-compromise performance. 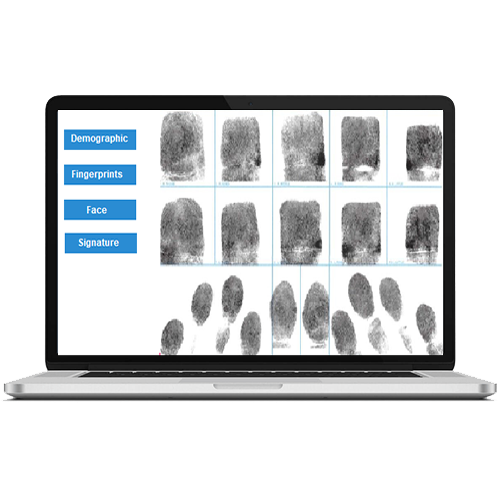 Our solution includes all the bits and pieces that you may require while taking an applicant through the FINRA background check process.

Bayometric’s live scan solution can easily take high volume back to back live scans without breaking a sweat. 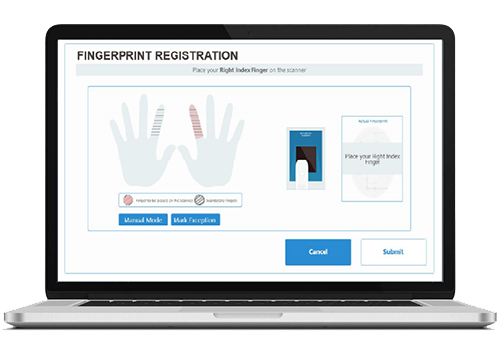 FINRA (Financial Industry Regulatory Authority) is responsible to regulate exchange markets and brokerage firms in the United States. FINRA background check, being a regulatory requirement, has to be fulfilled by brokerage firms. According to FINRA regulations, member of a national securities exchange, broker, dealer or registered clearing agency have to take their personnel through FINRA background check.

Bayometric’s FINRA software provides unparalleled live scan performance for FINRA fingerprinting. Our FINRA background check system uses industry leading fingerprinting hardware to submit your fingerprints electronically to FINRA database. The software is designed keeping today’s fast paced requirements in mind so that you can get through the FINRA EFS within minutes.

The software is coded with industry’s best algorithms and programming practices, enabling to handle exceptions more efficiently. Stringent quality checks are in place, which makes sure that fingerprint images meets or exceeds FINRA’s quality requirements.

According to the Securities Exchange Act of 193417 CFR § 240.17f-2, FINRA registered security industry firms are required to get their employees through fingerprint background checks. The process of live scan takes place electronically so there is no involvement of ink to capture fingerprints.

Our comprehensive live scan solution can not only take up FINRA EFS background checks, but it can also be used in many other background check requirements. There are several background screening necessities, for which an individual may have to go through live scan.

Certain employment types such as government, healthcare, old age homes, day care, etc., on which individual with criminal background may pose threat to resources or vulnerable population (such as children at day care, old age people, etc.) are required to be screened for their background. It is done to make sure that criminals or sex offenders can be screened out of the process.

“FBI EBTS provides a description of all requests and responses associated with electronic fingerprint and other biometric identification services.”
FBI 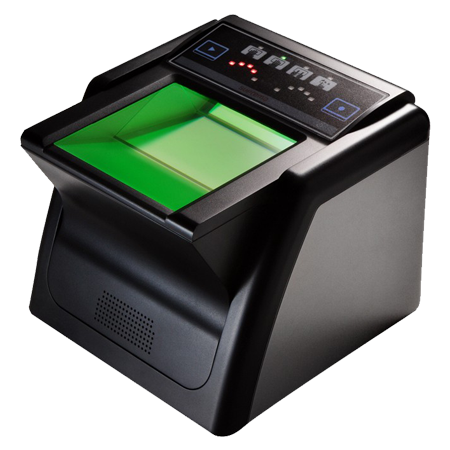 Suprema RealScan G10 is one of the few 10-print scanners that offer a perfect combination of Suprema’s innovative as well as legacy technologies at an affordable price tag. When it comes to biometric device market share, Suprema’s supremacy is unrivalled. RealScan G10 is an FBI certified and FINRA EFS approved 10-print optical fingerprint scanner.

Suprema has been at the forefront when it comes to introducing innovating technologies in the products and RealScan G10 is not an exception. Suprema has equipped this 10-print scanner with Advanced Rolled Image Construction technology that enables it to captured rolled finger scans with minimum distortion. An underlying slip detection algorithm keeps a watch during the rolled finger scans for any distortions introduced by finger slip.

Suprema RealScan G10 also offers security from spoofing and fake fingerprint attacks, thanks to its machine learning powered liveness detection technology. G10 comes equipped with a powerful 400MHz CPU to make sure that you have enough processing power to multitask. 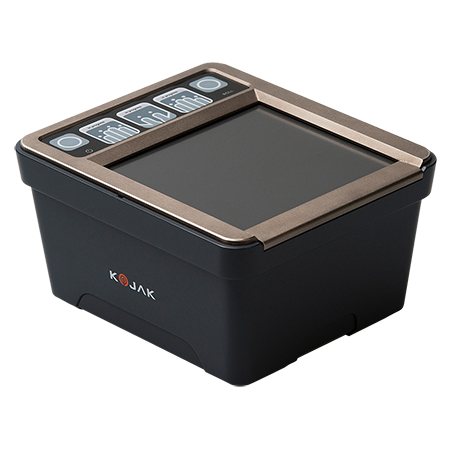 Integrated Biometrics Kojak is another market leading, FBI certified and FINRA EFS approved 10-print scanner in our portfolio. IB Kojak is an optical fingerprint scanner, however, unlike traditional optical scanners; it takes a different and innovative approach to scan your fingerprints. Its LES film based sensor first detects the pattern of friction ridges and illuminate it on the other side of the sensor, where a digital camera instantly captures the pattern.

LES film based fingerprint capture offers many advantages. Unlike traditional optical scanners that take a digital photograph of visible fingerprint features, LES sensors captures the fingerprint pattern that comes in its physical contact. It allows LES sensor to capture flawless fingerprint images even if the finger skin is dry, dirty or visibly imperfect.

IB Kojak also offers immunity against spoofs and fake fingerprint attacks, which stems right from its LES film based sensor. Since LES sensors require human skin’s liveness features to work, spoofs are rejected in a flash.

LES sensors also stay unaffected by residual latent prints left by other users, so there is no need to clean the sensor surface before each scan.

Except using the modern and intuitive user interface, Bayometric’s EFS live scan software’s demographic data entry forms include validations on all necessary data fields. If there is an error in the data type, an instant feedback is provided to the user.

Our FINRS EFS live scan software is not only approved by FINRA, but also by many law enforcement and regulatory agencies across the United States and beyond. No wonder Bayometric’s live scan solution is used and trusted by numerous users across the world.

Do you use an existing application and want a live scan solution that offers third party integration? Bayometric’s FINRA software has you covered. Seamlessly integrate your application with our solution to get the best productivity out of your existing setup.

Submit as you want. Our solution is designed keeping all usage scenarios in mind. You can submit your fingerprints via the internet to the FINRA database or print them on FINRA fingerprint cards. As a live scan operator, you can even use it to expand your services as an on-site live scan service provider. 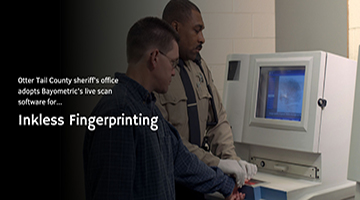 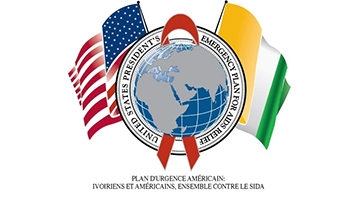 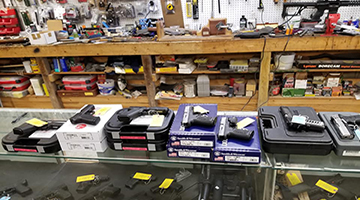 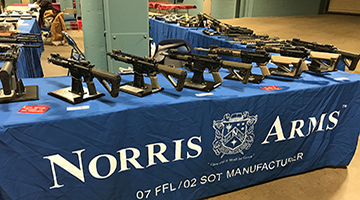