The Benefits of Biometric Payment Card for UK Consumers

Biometrics is the state of measuring, calculating and analyzing of individual’s unique physical characteristics. It is used for authenticating users. The main purpose is to accurately identify an individual using his/her unique physical features such as facial recognition, fingerprints, voice recognition, etc.

Greek language has existed for thousands, and thousands of years, so do authentication methods using biometrics.

Fingerprint biometric authentication dates back to as far as 500 BC when fingerprints were first used during Babylonian age. Babylonians used clay tablets to record business transactions along with individual’s fingerprint. The fingerprint was used as a seal to prevent forgery and verify person’s identity.

Biometric authentication methods have evolved over the years. Fingerprints Biometrics can be used to accurately identify a person or to control his/her access to resources. They can also be used for payment verification and authorization.

Today, innovative fingerprint biometric payment systems are used as alternatives to cash or credit card payments in different industries such as retail, hospitality and transport among others.

In the last few decades, the advancements in integrated circuits and computer processing power have enabled the use of biometric recognition in card payments.

There are several methods to authenticate and authorize a financial transaction such as PIN, passwords and fingerprints among others. Today, fingerprint transaction authentication is considered to be the fastest, the most secure and efficient method to use.

A biometric payment card is ca credit or debit card with an embedded fingerprint sensor. The card uses individual’s fingerprint to authenticate and authorize transaction. It adds an additional layer of security whilst maintaining seamless user experience. 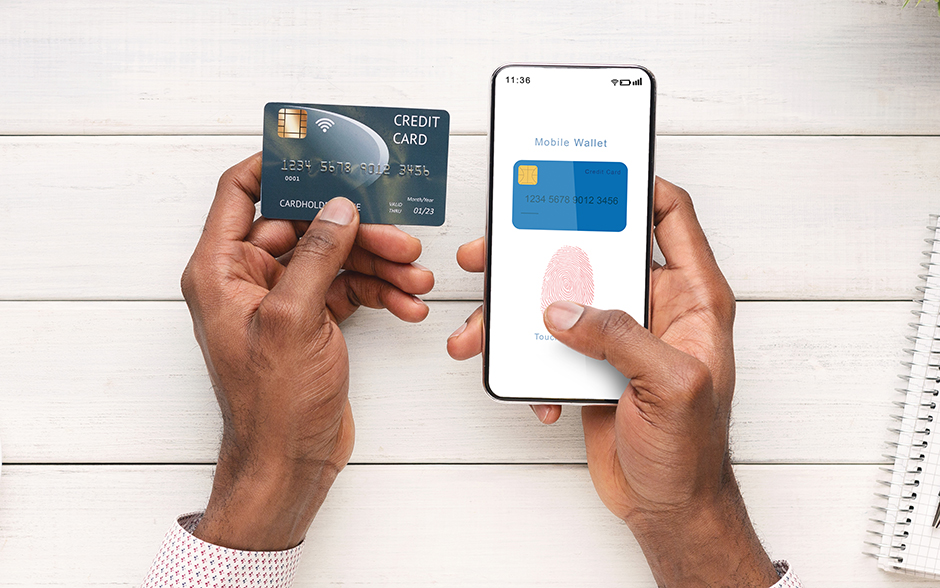 Another study conducted by Paymentsense suggested that UK card transactions will reach 47.7 million transactions by 2020. [2]

Due to the enhanced security features of biometric payment cards, UK consumers are calling for biometric card applications beyond financial transactions and payments. According to a research conducted by IDEX Biometrics, it revealed that UK consumers would like their government to utilize biometric-based authentication methods in government applications such as IDs, passports, and driving licenses. [3]

NatWest has rolled a pilot project to test its biometric payment card. According to the Guardian, it is the first of its kind in the UK. The customer authorizes the transaction using his/her fingerprint. The card allows customers to buy up to a maximum amount of £30.

Cardholder’s fingerprint is securely stored on the card’s chip. The card authenticates the cardholder without a PIN. There is no need for the merchant to change the card reader. The card can work with contact and contactless card readers that are deployed by the merchants.

The biometric feature of the card is to ensure security and confidence of user’s authentication.

How does the biometric card transaction really work?

The card can be used with EMV compliant terminals. The embedded fingerprint sensor does not change the size of the card. The card maintains its small size like any other credit or debit card.

The fingerprint is securely stored on the card. During the transaction, fingerprint information never leaves the card. There will be no central database to be attacked by malicious actors for data breach. This makes it nearly impossible to cause data breach to the stored information.

Since the data does not leave the card, cardholders will be in control of their sensitive information.

A cardholder can securely complete a transaction in a matter of seconds without the need to remember a password.

There is no need for a battery to recharge the biometric sensor. The sensor receives power from the payment terminal.

Jack Forestell, head of global merchant sales and solutions at Visa Inc, said that there is a global movement toward a password free future. He added that consumer would realize that biometric technologies can make their lives easier. [4]

In conclusion, biometric payment cards are gaining popularity due to the secure and convenient payment methods that they offer. UK customers are looking forward to adopting the new technology and to apply it to industries other than the financial one. Biometric payment card simplifies the lives of UK citizens and enables wider financial inclusion. 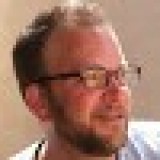 My name is David Smith and I am a cryptographer who specializes in the study of contactless payments and microtransactions, primarily in the Chinese market.