Using Windows Biometric Framework (WBF) and Your Fingerprint to Log into Windows 7/8/8.1/10

Biometrics technology is a widely used technology for identification and verification. It provides convenient access to systems, services and resources. Biometric technology is based on measuring the unchanging physical characteristics of an individual to uniquely identify that person. Fingerprint recognition is the oldest and the most deployed biometric recognition technique. It is one of the most economical biometric PC user authentication techniques and has a very high accuracy rate. Millions of fingerprint biometric devices are now embedded in personal computers and peripherals.

What is Windows Biometric Framework?

The Windows Biometric Framework (WBF) comprises of a set of services and interfaces which support the consistent development and management of biometric devices such as fingerprint readers. It also enhances the reliability and compatibility with biometric services and drivers and allows device developers to interact with the client side of the framework that supports each biometric solution.

Why is the Windows Biometric Framework important?

In order to use fingerprint recognition technology in devices having versions earlier than Windows 7, fingerprint device vendors were required to provide their own USB drivers, SDKs and applications. This resulted in a variety of proprietary solutions lacking a homogeneous user experience and a common management platform for all fingerprint biometric devices which complicated the process of applying fingerprint recognition products in Windows.

Some of the practical applications of WBF are listed below:

It also provides Group Policy Settings for enabling, disabling or limiting the biometric data usage for a local computer or domain.

Pre-requisite: Your computer must be connected to the internet during installation. 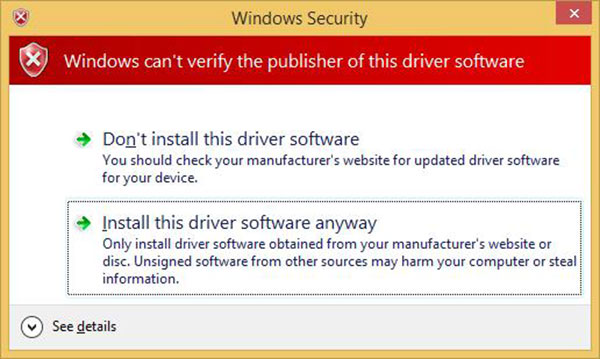 Windows 8.1 users are not required to install the FMA software as it is already built into Windows 8.1 OS. Proceed directly to the section – HOW TO ENROLL FINGERPRINTS AND LOGIN TO WINDOWS 8.1

For other windows OS Users:

All other Windows users need to install the Fingerprint Management Application software which allows them to register and manage fingerprints.

After successful installation of the FMA software, you will be able to see your fingerprint device reader in the Biometric Devices Control Panel as shown below.

How to Enroll Fingerprints and Login to Windows 7, 8

Note: A successful enrollment is indicated by the green colored tip of the enrolled finger. You can also delete an already-enrolled finger by clicking on the green tip. It is also possible to re-enroll a finger after deleting it. 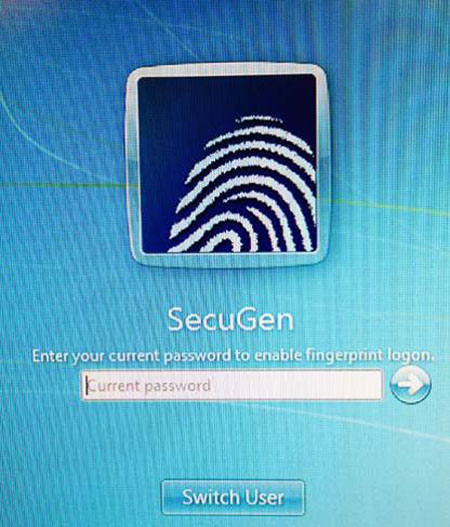 How to Enroll Fingerprints and Login to Windows 8.1, 10 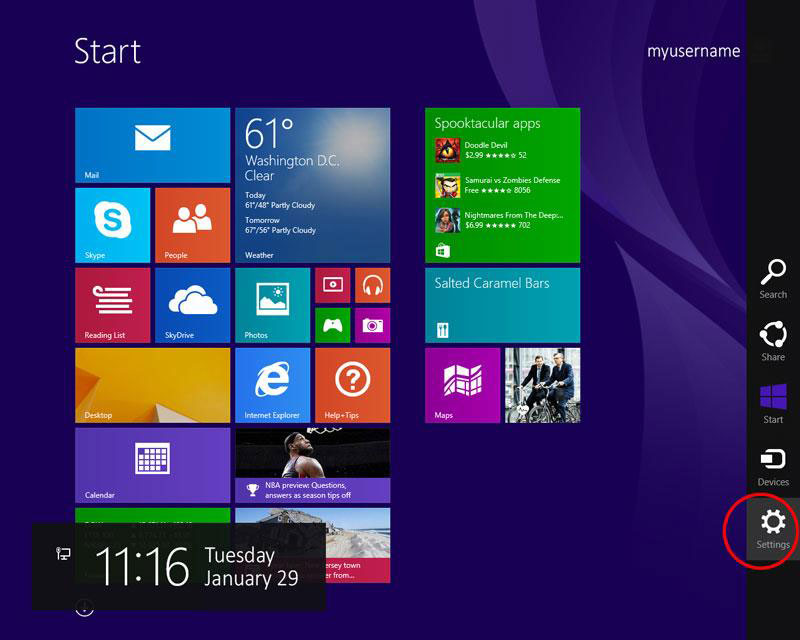 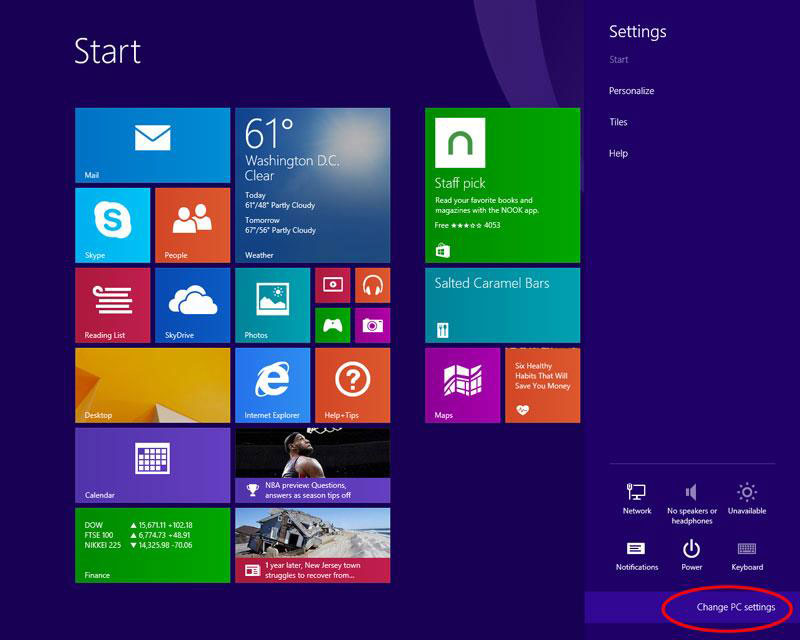 Alternatively, you can also search for PC settings using the Search function from the Charms bar. 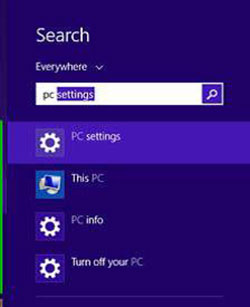 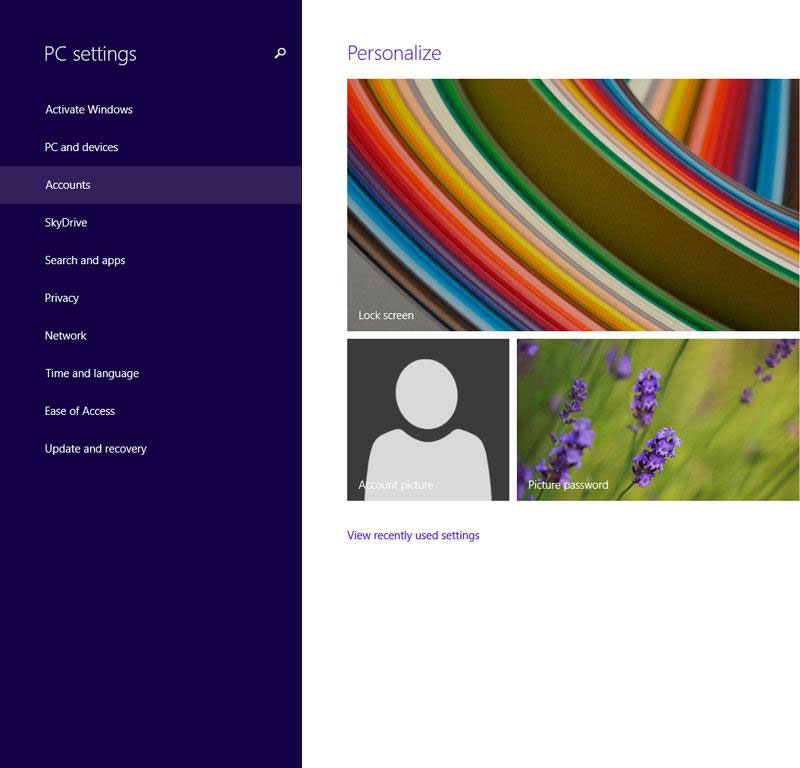 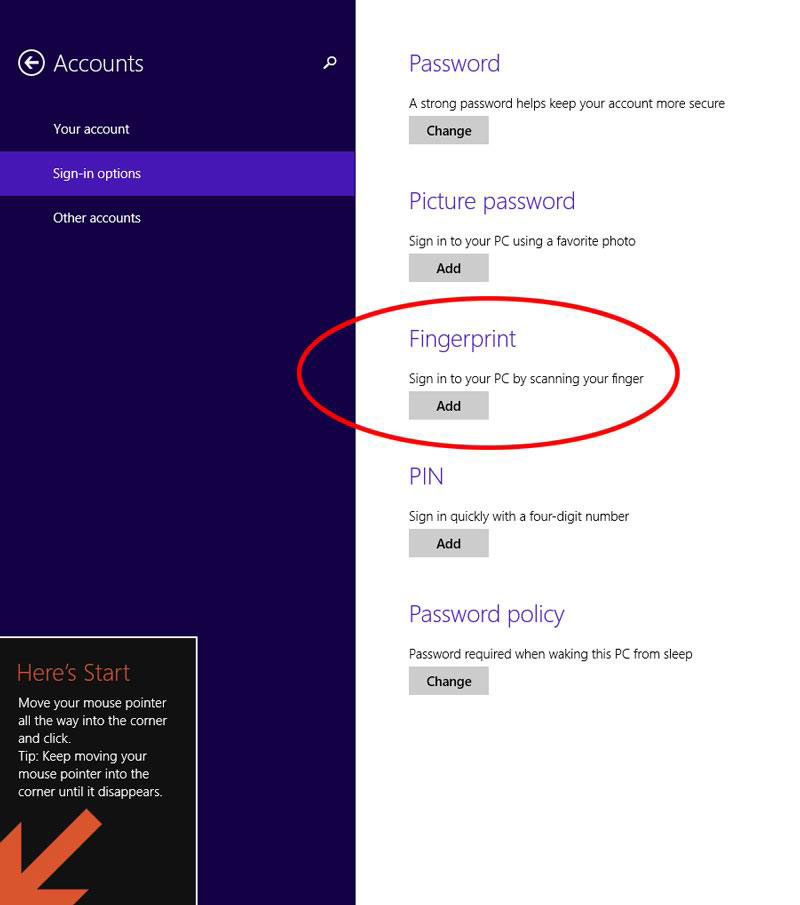 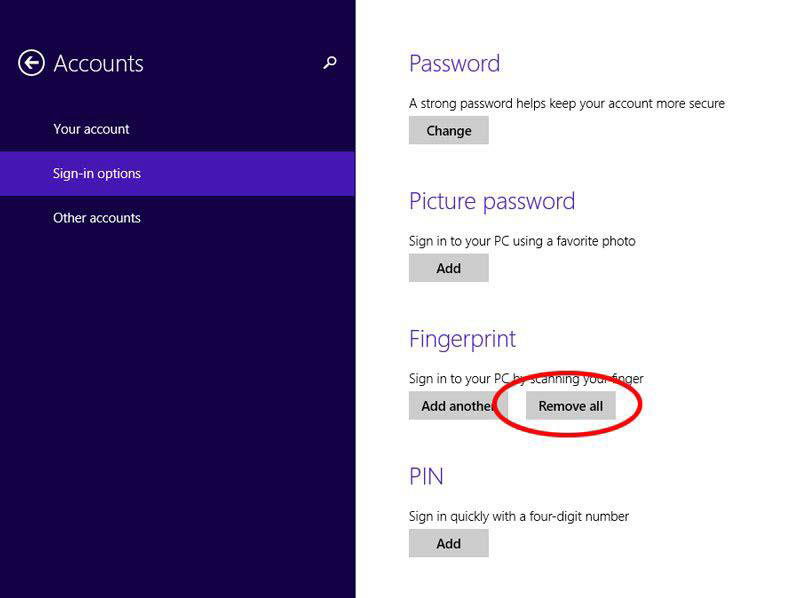 The WBF was initially implemented on Windows 7 and Windows Server 2008 R2 and now it’s available on all Windows OS. WBF provides a common-management platform for all fingerprint readers thus creating a mass-market opportunity and making biometrics solution quite easily available to consumers.

Prior to the implementation of integrated Windows fingerprint login using WBF, different fingerprint readers had its own set of proprietary solutions leading to increased cost, incompatibility issues and reduced user satisfaction. Windows integrated fingerprint login through WBF has been able to overcome all these disadvantages by providing a standard platform for fingerprint readers leading to a consistent user experience. This has also improved the scalability and availability of this biometric technology.

Privacy concerns have also been taken care of in Windows fingerprint login. When a fingerprint is scanned, only the distinct features of the fingerprint are identified, processed and stored as a template. This template does not contain enough data to reproduce the fingerprint image. Thus it provides an extremely secure user authentication method.

Windows fingerprint login provides the ability to enroll multiple fingers. If there is a problem with one finger, still there are 9 fingers with which the fingerprint technology can be used.

It is a proven fact that fingerprint recognition technology has a high level of accuracy and can reach nearly 100% recognition rate in good quality images.

It is difficult but not impossible to steal a fingerprint. That being said, it is quite possible that criminals might find a way to steal fingerprints and deceive the fingerprint scanner. An intruder can acquire the fingerprint impressions lifted from some other surface like a drinking glass and use these prints to login to the device. Criminals can even cut off someone’s finger for the print and then access the device.

If intruder gains access to the user’s device using the above methods, there could a serious loss of data and the intruder can steal the user’s identity and commit frauds with the stolen identity.

The fingerprint reader needed for fingerprint capture is not yet present on desktops unlike embedded microphones for voice recognition.

The fingerprint scanner might not be able to enroll some users due to poor quality of fingerprints, mostly encountered in the elderly and manual workers.

In this article, we discussed the features of Windows Biometric Framework and its many advantages. We also looked at the step-by-step procedures on how to set up Windows fingerprint login.