Forecasting the Future of Biometrics in the Automotive Industry

With technology continuously advancing and expanding the realm of what is possible, we are seeing numerous industries making significant innovative strides towards the future —  the automotive industry is no exception.

While we haven’t quite reached the level of flying cars being the norm, there are still some amazing technologies being used and explored that will forever change the future of the auto industry. Biometric technology, for example, is increasingly becoming an integral part of automotive design — where there are plenty of applications.

From security and safety to increased accessibility, biometrics are changing the way we interact with and drive cars. Let’s take a closer look at what biometrics are, how this tech is benefiting drivers, and the current and future uses of biometric features in the automotive industry. 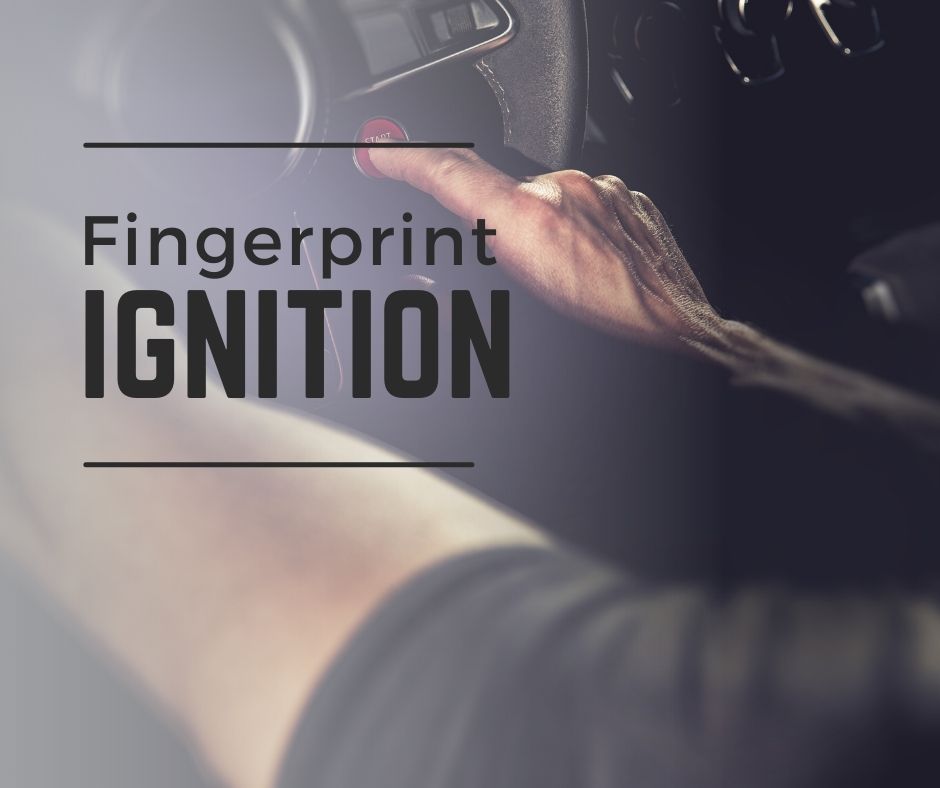 What is biometric technology?

While biometric technology is nothing new, it has come a long way since it was first available in the form of simple fingerprint scanners. This technology, which now has a range of applications, is essentially used to identify a person based on a part of their body.

Though advanced digital biometric technology has only recently become more popular, biometric systems have been around for decades. Biometric fingerprint identification systems were first invented in the late 1800s as sudden growth and urbanization due to the industrial revolution increased the need for official methods of identifying people.

In the 1960s, semi-automated automated face recognition was invented, and in the 90s, the FBI started using more complex databases that contained over a million biometric identities. Now, biometrics are everywhere and used across numerous industries in various ways.

In the last decade, in particular, biometric development has been driving what is being referred to as the identification revolution. With our world going digital, it is now more important than ever to increase security measures to protect individuals, companies, and sensitive data. As such, biometrics are most often used to allow a person to gain access to something, like a device, a system, or even a building.

Smartphones are one of the most popular and commonly used devices today that utilize biometrics, such as voice recognition, fingerprint scanners, and facial recognition. However, companies like Apple and Android are not the only ones jumping on the biometric bandwagon. The healthcare industry, the government, E-commerce brands, and of course, the automotive industry are all also using biometrics for various purposes.

As a whole, there are primarily two forms of biometrics used today:

This type of biometric technology uses physical characteristics to perform recognition, such as scanning a face, a voice, an entire hand, a finger, or the retina or iris of a person’s eye.

What are the benefits of using biometric security in the automotive industry?

There are countless applications of biometrics being used today for different purposes. The benefit or use simply depends on the brand or industry putting the technology to use.

In the automotive industry specifically, biometric technology can:

With things like retinal or fingerprint scans, car owners can limit who can access and unlock their car. Instead of using keys to unlock the door, you can use a fingerprint or retinal scanner and set it up so that only those who have been authorized can access the vehicle. This will significantly improve theft rates and car break-ins. Furthermore, with many advanced biometric systems, if an unauthorized user does somehow gain access, the system can potentially identify who accessed it and send the info to the authorities or the vehicle owner.

With things like biometric voice recognition and AI systems, owners with mobility impairments can modify their vehicles for better accessibility. Driving a car has previously been very difficult for those with a disability, but advanced biometric tech could make driving more accessible. Furthermore, special modifications can also make a vehicle worth a lot more money, especially if it were stolen, so biometrics can also make it so handicap-enhanced vehicles are safer and more secure.

Not only can biometrics improve security for drivers, but it can also improve safety and security for employees that work in the automotive industry. The warehouses where vehicles are built, for example, contain billions of dollars worth of products and technology, so it’s important to keep access to these locations secure. So instead of keeping doors unlocked during business hours or worrying about who has keys to the building, automotive manufacturers can use biometric recognition to allow certain people access.

Without the need for keys, vehicles with biometrics will be much easier and more convenient for drivers to access — no more worrying about losing the keys or having them stolen. Once inside the car, biometric voice control technology can also make hand-free operations more convenient, such as pulling up directions, making a call, or playing music. We will also likely see more advanced controls in the future with this tech, such as telling the car to set the cruise control, rather than having to set it manually.

As a whole, various biometric technologies will create a better driving experience for the user. They will allow the driver to be more connected, reduce their anxiety and stress over safety or security issues, make their driving experience more personalized and comfortable, and will allow for easier hand-free operation so they can keep their focus on the road.

What biometric features are available today?

Though the use of biometric tech is rapidly increasing, the more advanced tech is still in the testing phases and has not become widely available in the automotive industry. However, there are still plenty of auto manufacturers that have already designed and released vehicles that have some level of biometric technology.

Fingerprint scanners remain one of the most widely used forms of biometrics. This is likely because this tech has been around the longest and is more readily available and the easiest to install. Hyundai was one of the first companies to use this technology in their cars back in 2018, which allows drivers to both unlock their cars and start the engine.

Retinal scanners are also starting to gain in popularity. Just as everyone has their own unique fingerprint, they also have unique colors and patterns in their iris and retina that allow for individual recognition. While this technology in the automotive industry is still very new, it has already been patented and released by the Hyundai Motor Group.

Biometric facial recognition software uses the entire face to look at things like the eyes, nose, ears, mouth, and even their behaviors to identify the driver. This tech is even newer than retinal scanners and is still in development but is very close to being available. Hyundai and Genesis both have their own versions of facial recognition that they plan to launch soon in their vehicles.

The future of biometrics in the automotive industry

Artificial Intelligence (AI) is another kind of advanced tech that is making its way into the automotive industry, and combined with biometrics; it will completely change the way we drive. There are many applications of AI, as not all AI is the same, but the general idea is to create advanced systems capable of machine learning that can mimic the human brain.

With cars, manufacturers can use biometrics to identify certain traits or behaviors and then feed that information into the AI system, allowing the car to make certain decisions. For example, multimodal biometric tech can scan things like facial expressions, breathing, and heartbeat to detect how the driver is feeling and then make adjustments to the lighting, music, seats, and even scents to make them more comfortable.

AI and biometrics together can also be used for driver safety. Biometric systems can monitor the driver for things like fatigue or intoxication, and the AI system could then take over driving or alert the driver so they can pull over or call someone for help.

While some of the more interesting and advanced forms of biometrics are not yet available in the automotive industry, they are not far off from becoming a reality. Many of these systems are already being tested, so it may only be another couple of years before they become available to the public in newer model cars. With what we’ve already seen from this tech, it’s no secret that it is going to have a significant impact on the future of the automotive industry and how our society interacts with vehicles as a whole. 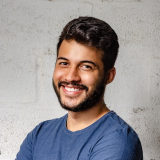 Luke Smith is a business, and lifestyle writer from the Pacific Northwest! Recently he has been looking to expand his portfolio even further in the tech world.