Fingerprint Image Quality is the Key to Successful Matching 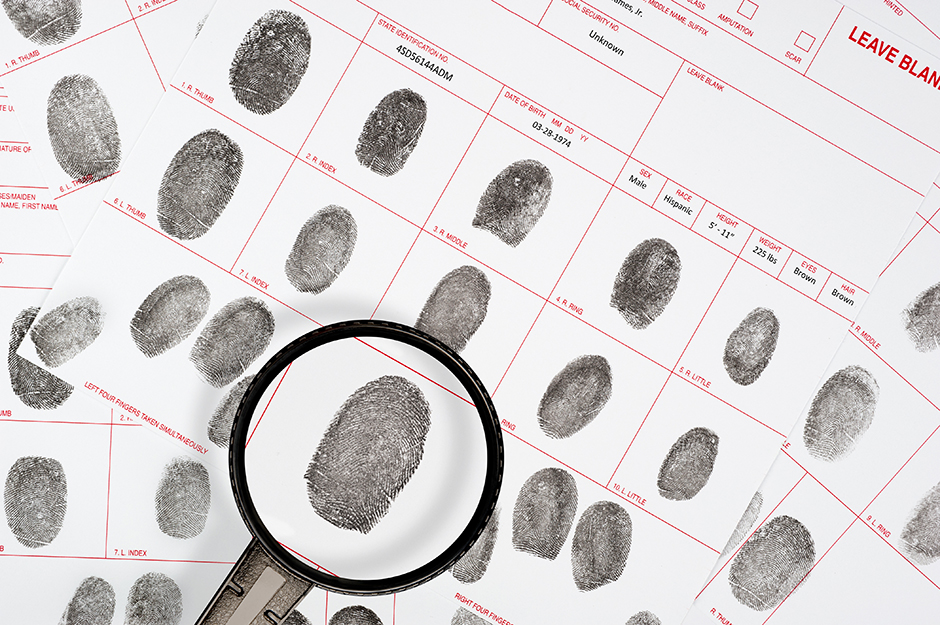 Fingerprint recognition has always been the most technologically benefitted method of identification among all other biometric recognition methods. It is also the most extensively used method in identification and authentication applications. Being inexpensive and easy to deploy, it can be effortlessly set up with a variety of applications without any expert knowledge. Now when fingerprint recognition is making its way to mobile phones, tablets and other portable devices, the numbers of biometrics fingerprint penetration are set to grow exponentially. A device making use of a fingerprint sensor does not limit to device locking – unlocking, app developers can leverage this piece of hardware to identify and authenticate users accessing various services. Even the high security applications like finance and banking are making use of fingerprint sensors on mobile devices. Many banks and financial service organizations have upgraded their mobile banking apps to leverage in-built fingerprint sensor to login to the app, access services and authenticate payments.

Touching is one of the most natural activities to sense things and it is effortlessly done several times in a day. Presenting finger for a biometric scan also does not require anything extraordinary, just a natural touch is good enough. This level of convenience is not offered by other biometric methods of identification. This is also one of the reasons to the popularity of fingerprint identification.

Why does fingerprint image quality matter?

Precise extraction of fingerprint features is crucially important for any automated as well as manual recognition system to run a match. Now with technological advancement, fingerprints are captured electronically even in forensic applications. Federal Bureau of Investigation emphasizes live scan fingerprinting over manual ink-and-roll method. In one of the fingerprint capture guidelines, the FBI states:

“Electronic fingerprint capture is typically easier than ink-and-roll fingerprinting and usually provides clearer images. These benefits of electronic live scan fingerprinting are significantly increased when the quality control software within the live scan device is used. For best results, live scan quality controls should always be turned on and used, with manual overrides only possible when specific conditions are met.”

Failing to capture good quality fingerprints images may not pose any immediate harm, however, later it can result in administrative burden, lengthy waiting period, lower confidence in fingerprint matches, etc. In extreme cases, it can even be life threatening or pose threat to the national security.

Fingerprint is the pattern formed by friction ridges on the surface of a fingertip. A good quality fingerprint image has distinguishable patterns and features that allow the extraction of features that are useful for subsequent matching of fingerprint pairs. Fingerprint image quality can be influenced by several factors like environmental, behavioral, quality of biometrics presented, system ability, etc. Some of the factors, affecting the fingerprint image quality and eventually the matching performance, can be addressed at user end, for example, subject might have wet fingers rendering biometric system unable to scan, so drying up fingers prior to sample collection will enhance quality of captured image. Environmental factors like operating the equipment in extreme environmental conditions; scratched or smudged scanning surface, etc., can also be addressed at operator or user end. Factors like system’s ability to resolve details, efficiency of biometric algorithm, worn off fingerprints due to disease or age, etc. cannot be intervened by a user hence there’s nothing much that can be done at user end. 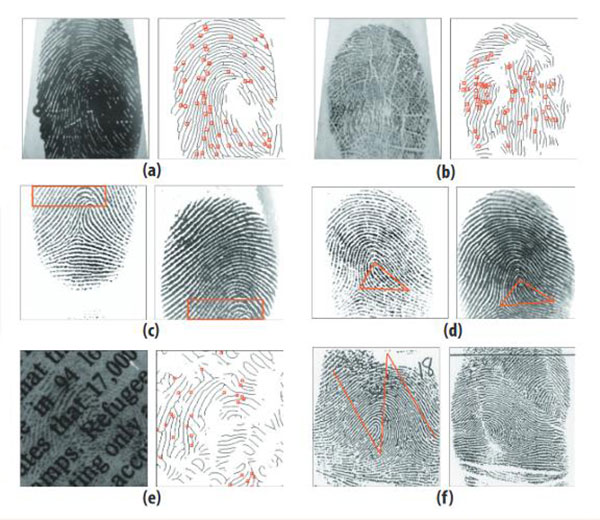 Maintaining high level of performance in verifying conditions for all population groups is a major challenge in fingerprint recognition. There is one thing common in all the factors that influence fingerprint image quality is that they somehow affect the process of image capturing, let it be environmental, technical or the user behavior. Poor image capture further results in poor feature extractions and inadequately sampled biometric data. Even in manual capture of fingerprints, which has been a common application in law enforcement, a proper capture of fingerprints is an essential requirement. Captured digitally or manually, high quality image of fingerprint features can result in improved performance of automated biometric system as well as in manual matching.

Electronic capture of fingerprints is not only more efficient but also produces high quality images than the manual process, however, image quality may still be hampered by certain conditions and factors.

Some of the factors and conditions mentioned above can be addressed by user/operator intervention and behavioral correction; however, there are certain factors beyond the scope of a user/operator, like age, permanent/long term medical condition, efficiently of recognition system, technology used, efficiency of recognition algorithm or any manufacturing defect. While manufacturing defects can be addressed by the vendor or manufacturer, factors like system or algorithm efficiently can only be addressed by R&D and approval of standardization authority and roll out of the enhancement.

How fingerprint image quality can be improved?

Controlling environmental conditions, user behavior and familiarizing users with acquisition process can make a difference in sampled fingerprint image quality, for example, rubbing dirty fingertips with alcohol or drying up wet fingers will result in improved quality of sampled data. The scanning surface should also be cleaned and scratch free. Equipment should be placed away from unnecessary disturbances or extreme environmental conditions.

At technological end, biometric recognition system should also be able to put image quality checks in place and reject poorly scanned images. The recognition algorithm can be set to look for detail thresholds to accept or reject the sampled data and ask for re-sampling, however, this approach is only good for the enrollment process. In the forensic applications, this approach will cause more harm than good as samples collected from crime scene are often far from perfect. Fingerprint recognition system can analyse the intrinsic characteristics of sampled fingerprint image beforehand to determine its usability for further processing.

If fingerprint data presented for enrollment is of inferior quality, the system may not let it enroll at all, resulting in Failure to Enroll (FTE). Even if inferior quality fingerprint data is enrolled, there will be higher number of false non-match cases post enrollment, posing system as inefficient. If enrolled sample is of high quality and during the verification process, probe is also of high quality then it will give high comparison scores, but when high quality enrolled sample and a low quality probe is compared it is likely to yield a low comparison score, hence it is hard to assign high quality and low quality appropriately when it is not known beforehand which sample the comparison will be made with. Therefore high quality capture of fingerprints is important for both enrollment as well as verification process.

Fingerprint identification systems are very sensitive to the noise or to the quality degradation, since the algorithms’ performance in terms of feature extraction and matching generally relies on the quality of fingerprint images. Technological advancement can always assist with keeping image quality at acceptable level. Early recognition system were more sensitive to environmental and other factors, however, new biometric fingerprint recognition systems come with improved fingerprint sensors, which have more tolerance against environmental and behavioral factors. Newer sensors are constructed in such a way that they are resistant to even high amounts of moisture on the sensing surface without compromising the fingerprint image quality.