Use of Fingerprint Based Login in Healthcare to Ensure Patient Safety

“We predict that healthcare companies will remain one of the most targeted sectors by attackers, driven by the high value compromised data can command on the black market, along with the continued digitization and sharing of medical records.”

“Your medical information is worth 10 times more than your credit card number on the black market.”

Healthcare industry is a potential target for hackers. Patient safety may not directly relate to data security, but an individual’s personal health information includes everything from their address, private medical records to credit card information.

Medical records have a lot of financial value. Typically, a medical record contains patients’ PII (Personally identifiable information) and PHI (Protected Health Information) data which can be exploited for significant financial gains. There have been numerous instances of patients being swindled for large sums of money by imposters using their stolen medical identity and availing of the health benefits due to them.

Traditional password-based authentication is proving ineffective in curbing the theft of medical records. In such a scenario, biometric fingerprint based login and authentication systems have emerged as an effective way of enhancing the security of patient’s data.

Passwords have outlived their usefulness

Passwords have been used extensively for the past few decades for securing access to digital assets. However, passwords are insecure by their very nature as they belong to the category of “something you know”. Password-protected systems can be accessed by anyone who “knows” the password. 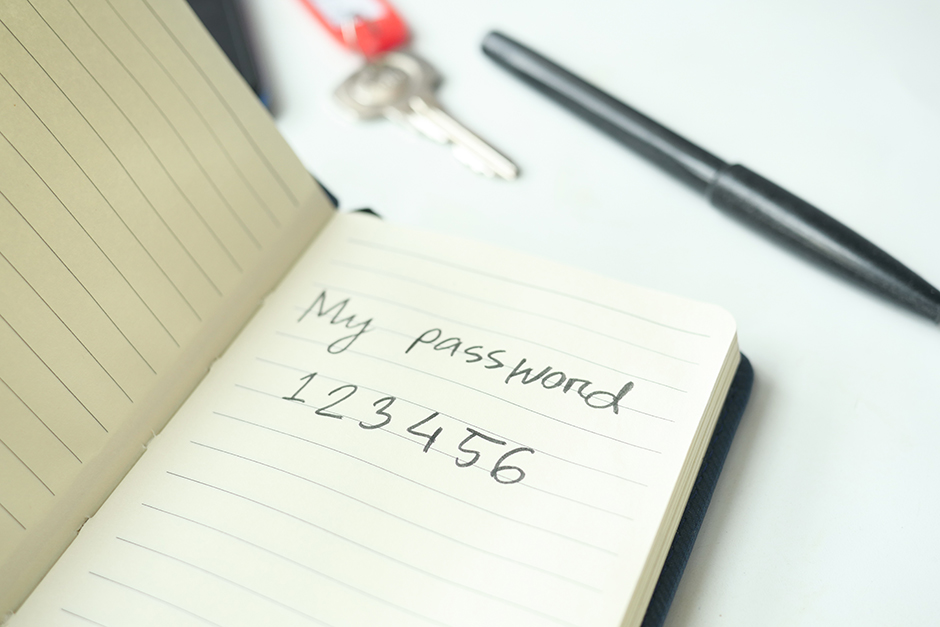 Many-a-times users share their passwords over phone or chat. Many users jot down their passwords for easy remembrance. If a person with malicious intent gets hold of the shared or written password, then there is nothing preventing him from accessing the system and stealing the information. Password-based security is thus very fickle in nature.

Biometric fingerprint based authentication systems as the solution

Fingerprint login based authentication system use fingerprint scans of individuals to determine whether they have access to the system. The authentication mechanism is divided into two steps –

This step is akin to a “user registration” in a typical application. Apart from the user’s other details such as name, age etc. his fingerprints are scanned. The captured fingerprints will then be “read” using sophisticated pattern recognition algorithms. These pattern recognition algorithms use established scientific methods of fingerprint identification to create a digital representation of the fingerprints. The digital representation, known as a biometric template, is stored in the database against the user. 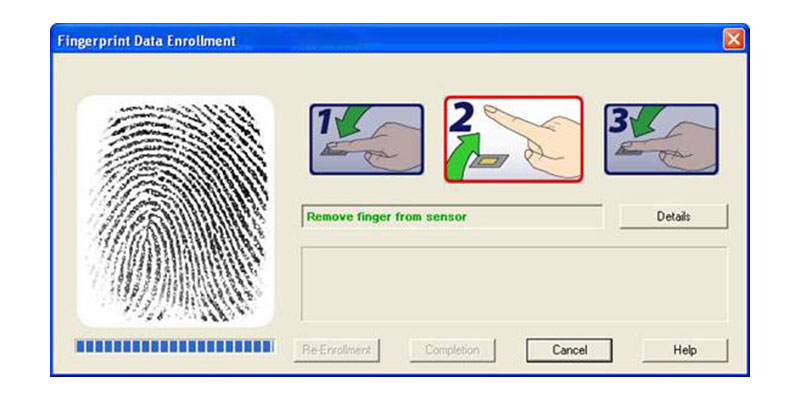 Pattern based algorithms compare the basic fingerprint patterns between a previously stored template and an individual’s fingerprint.
Contact Us

Correct identification of the patient presenting himself for treatment at the hospital is very essential. 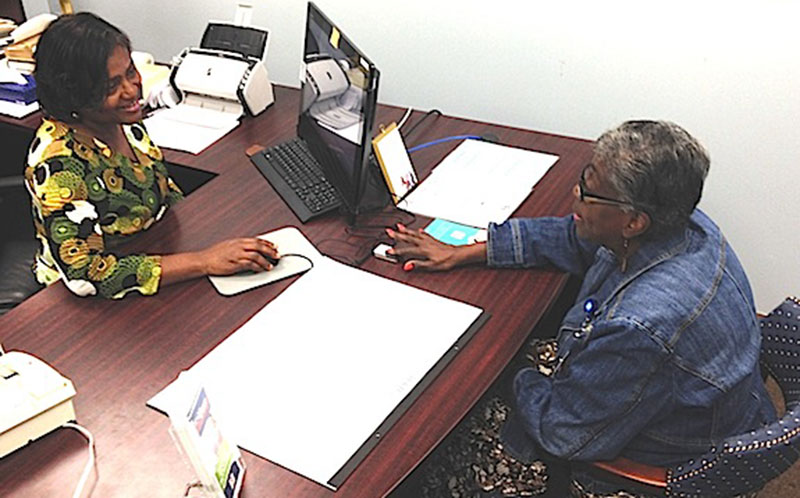 More and more hospitals are implementing fingerprint scanners to make the admissions process as convenient as possible for patients.

If an imposter presents himself in place of the patient, and is able to prove his identity, then he can avail all the healthcare benefits which were due to the person he was impersonating. This is known as medical identity theft.

Healthcare staff is provided access to the healthcare applications as they are responsible for updating the treatment details of patients. There have been instances where healthcare staff has shared their passwords with colleagues or even lost their handheld devices. This has led to patient data breaches which has caused financial losses to both the patient as well the healthcare provider. 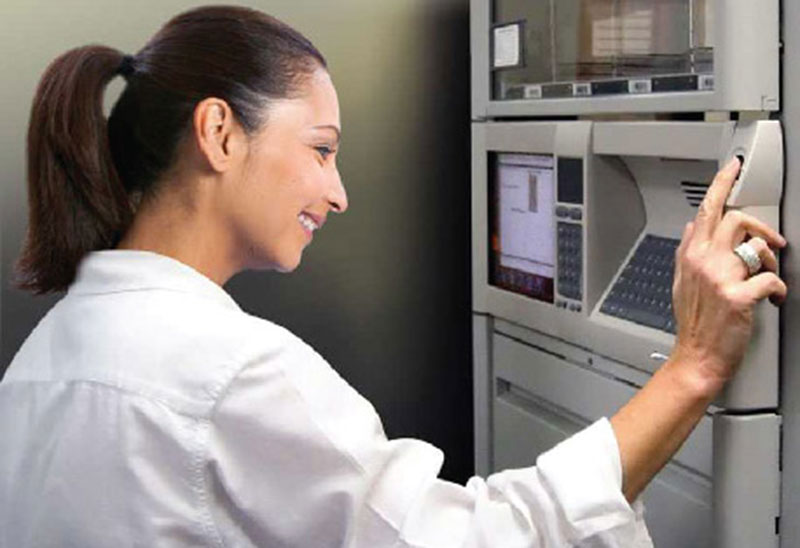 Fingerprint login based Biometric Single Sign-On (Biometric SSO Solutions) have proven to be highly beneficial when implemented for healthcare service providers’ systems and applications. On one hand the fingerprint login aspect guarantees that only authenticated and authorised personnel can access the devices and the applications. On the other hand, the Biometric Single Sign-On System provides the feature of logging in the staff member in all healthcare applications at once.

Fingerprint login based Biometric Single Sign-On (Biometric SSO) increases the staff member’s efficiency manifold as he doesn’t need to login in all individual applications. Just one login is sufficient across all applications. This saves him a lot of time which can be especially handy during emergencies.